I saw some fantastic photographs posted into my Facebook Fuji group along with a nice write-up of using his [easyazon_link asin=”B00HYAL84G” locale=”US” new_window=”default” nofollow=”default” tag=”m06d-20″ add_to_cart=”default” cloaking=”default” localization=”default” popups=”default”]Fujifilm X-T1[/easyazon_link] on his trip to Iceland.  I asked Belfast based amateur photographer Mark Allen if he wouldn’t mind me sharing his thoughts on here and he was good enough to agree.  Mark is yet another photographer who would normally have been using his Full-Frame Nikon gear on a trip like this, but has made the switch to the lighter mirrorless system from Fuji.

I’m sure you’ll agree with me that he has come back with some stunning images. I particularly like his black and white shots.

If anyone else would like their work and words here, feel free to drop me an e-mail at matt@photomadd.com. 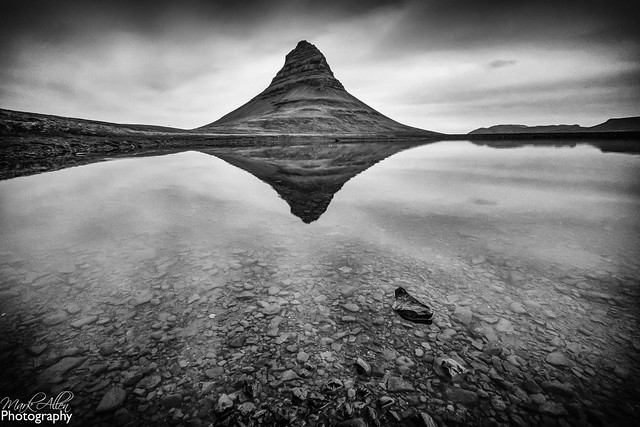 In Mark’s own words.

I thought I would share some of my experiences with using the X-T1 for 12 days in Iceland. I come from a full frame Nikon background and all the big heavy f/2.8 lenses, etc. I always shot in raw, adjusted in Capture NX and never used live view. The X-T1 has changed the way I work. I’ll outline some of the things I liked and disliked about the X-T1 and point out a few mistakes I made on the way. Hopefully this will be of interest to new X-T1 owners. 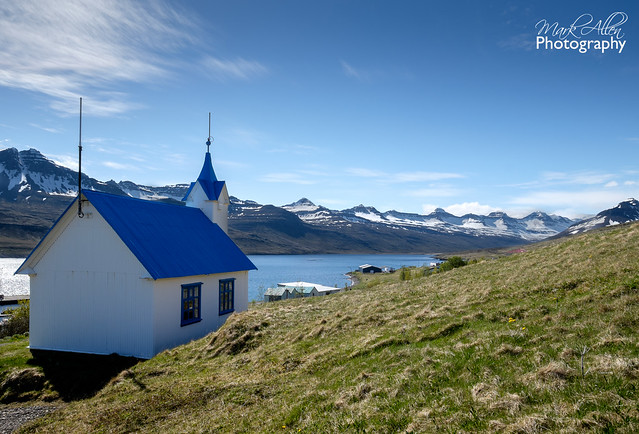 Things I liked:1. I like to use a low POV, usually on a tripod. I found the articulated LCD screen a godsend. Carefully composing with a ball head tripod was easy and quick.2. Live View, I had never really used this before. Clearly the X-T1 is always in Live View, and as a result I found myself carefully watching the histogram and dialling in whatever exposure compensation I needed. I watched the histogram change, and was able to ensure that the highlights would not be blown. This resulted in perfect exposure every single time. The Fuji jpgs were spot on.3. As we were on a tight schedule, we had to make up silly rules like, ‘3 minutes, no tripod’, ‘5 mins, tripod’, otherwise we would have never reached our destination on time. So there were occasions that I didn’t use a tripod. I found the image stabilisation on the 10-24, 18-55 to be really good. I found the 55-200 image stabilisation to be outstanding!4. WiFi, I didn’t have a laptop with me, just an iPad. The wifi sync with the iPad worked perfectly and I was able to adjust the images with Snapseed and post them on facebook as we travelled. 5. The dials, these slowed me slow, which is a good thing. I always take my time, composition is always the most important thing for me. Once I had the view I wanted, I would take some time to get everything else sorted. For handheld work I used Auto ISO to 6400 with the minimum speed set according to what lens I was using. It all worked perfectly; I only forgot to change back to ISO 200 for tripod work the once, for about ten shots, and even then it wasn’t a disaster. 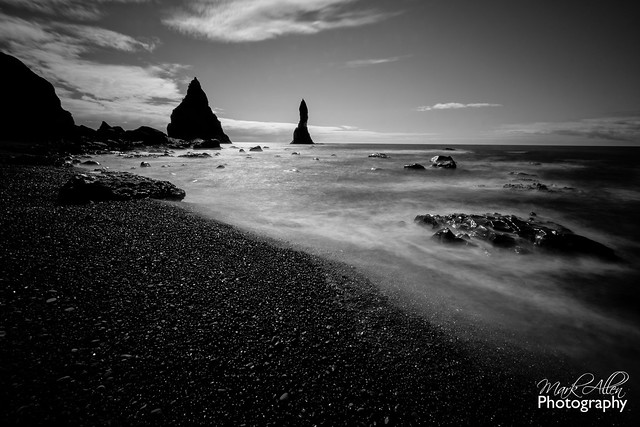 Things I disliked:
1. Batteries; I had three and often went through all 3 in a day. Of course we were shooting all day, often from 0900 to 2300. I was glad I bought an extra two and a charger that would work in the car. (I have since bought another two.)2. Bracketing; I was used to a very wide range of bracketing options and was disappointed that the X-T1 only offers 3 at just 1 stop. Iceland, especially the waterfalls, had a huge range – very dark shadows in the valleys, bright water, bright skies. So I often bracketed. 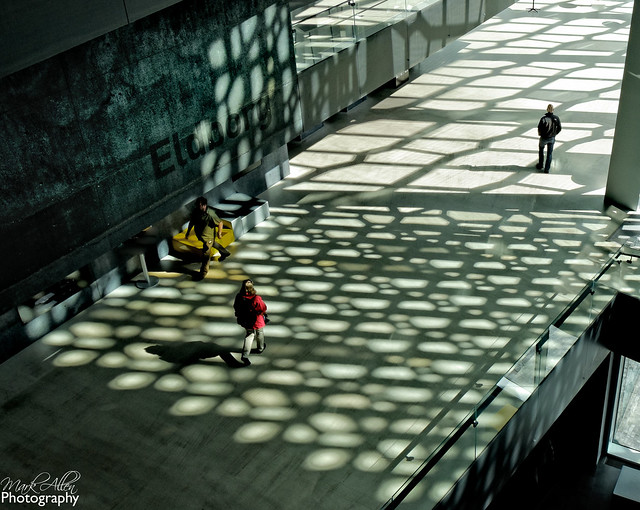 Lessons learnt:
I only had my Fuji gear a week before I left for Iceland. This gave me some time to read the manual and familiarise myself with the camera. Luckily; I had some help from a guy at my camera club, who had spent some time with the X-T1, this reduced my learning curve. I was advised to take everything in raw and jpg and bracket as required. I did this, however when I got back home and started to view the images on my computer I realised that the jpgs were perfect (as a result of dialling in the right exposure compensation at the time.) Playing with Photomatix with 3 raws and comparing them to the same 3 jpgs (also in Photomatix) often produced identical results. Indeed simply using one of raws and adjusting in LR, also produced identical results. I will therefore only bracket, in future, if the scene has a very wide range of light. 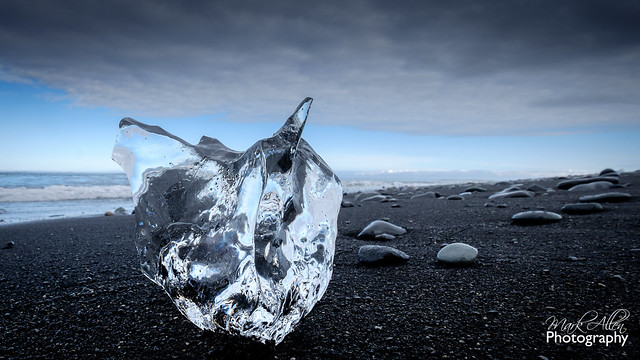 RAW _V_ JPG
I have always been a raw worker, for me it is part of the fun and enjoyment of digital photography. I had heard of problems with ACR, but I have found LR and the Perfect Photo Suite to be able to do everything I want.I hope this helps new folk to the wonderful world of the [easyazon_link asin=”B00HYAL88W” locale=”US” new_window=”default” nofollow=”default” tag=”m06d-20″ add_to_cart=”default” cloaking=”default” localization=”default” popups=”default”]Fujifilm X-T1[/easyazon_link]